Green hydrogen, produced by means of renewables-powered electrolysis, promises to decarbonise a wide variety of industries but the today renewable hydrogen is between two and five times more expensive than grey hydrogen produced from gas, depending on estimates.

Tune in to this webinar to find out what it will take for renewable hydrogen costs to achieve parity with grey hydrogen and, eventually, with natural gas itself. 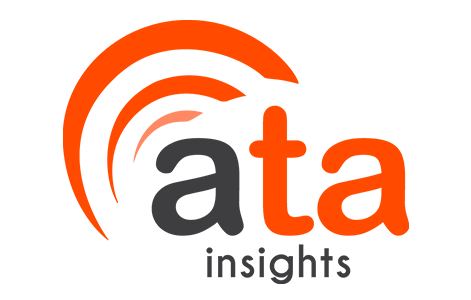